Our charter team can be your partner for all your charter solutions. With our in-fleet options from our managed fleet. Including two new Cayman AOC Globals (5000 & Express), with transient availability and our new direct charters team headed by Wendy Murphy and Emma Suddaby-Brown. We now have the in-house capacity, expertise and experience to handle all your charter needs.

Our in-fleet charter team led by Adam Neaves is excellent at ensuring of managed fleet of charter aircraft achieves the agreed charter flight hours. With our growing managed fleet, now including (April 2021) a transient Global 5000 on our new Cayman AOC we have the types, capacity and coverage to match all your charter solutions.

Our whole team have years of charter experience and are supported by our 24/7 operations and trip planning teams, utilising the most up-to-date SaaS cloud based software, ensuring whenever and wherever you wish to travel, we can achieve your mission.

From Citation XLS to Challengers, from Globals to Legacys, our managed fleet is constantly growing and developing. 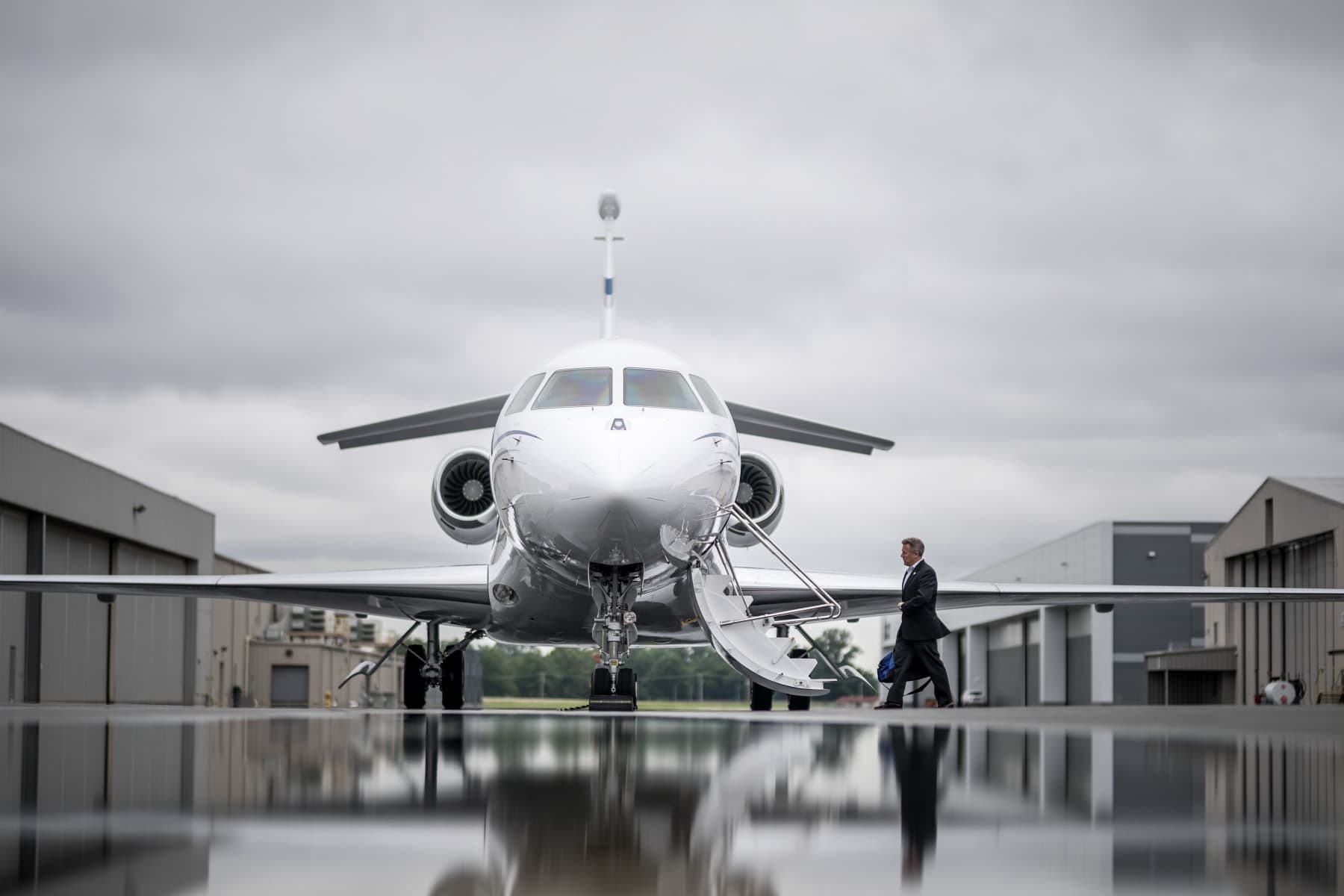 Adam Neaves is Head of Charter for Gama Aviation based at Farnborough. In his 15th year working exclusively within business aviation he is responsible for managing our charter activity. This includes fleet provision yielding charter revenue contributions for aircraft management clients and acting as intermediary when facilitating sub-charter requirements.

I fell in love with travel 20 years ago when I took a year out to travel the world on my return, I knew I wanted to share with other people the experience and became a travel agent for a long-haul travel company personally designing and creating bespoke touring packages. After 6 fantastic years I changed paths and in 2007 moved into private aviation where I could again help people travel the world. With over 14 years of private aviation experience, ranging from chartering short European one-ways to multi-sector luxury travel tours on private jets and luxury airliners, there isn’t much I haven’t come across or had to work on. I still love a challenge, particularly when learning about new travel destinations and there is no greater satisfaction than providing our customers with the aircraft type and service they need.

Favourite aircraft: Embraer Legacy 650 – It is certainly one of the aircraft I have chartered most often

Every day is an added value and experience in private aviation where attention to minor details is of great importance. Having the privilege to work with the most prominent private operators within the region and now with Gama Aviation, this has enriched my experience and knowledge of the Middle East and European Market in the aviation sector. Sales performance and strategies were the core essence of my experience.

Chartering band tours, or at major sporting events like the Ryder Cup or Football World Cup takes expertise, experience, dedication and leg work. Both Wendy and Emma have proved themselves in this world, developing an enviable client list, that values their skill sets and returns safe in the knowledge the service they receive will be, as always, first class.

This knowledge will prove invaluable as the department grows and develops and we are certain that our direct charter service will become the envy of the charter market. 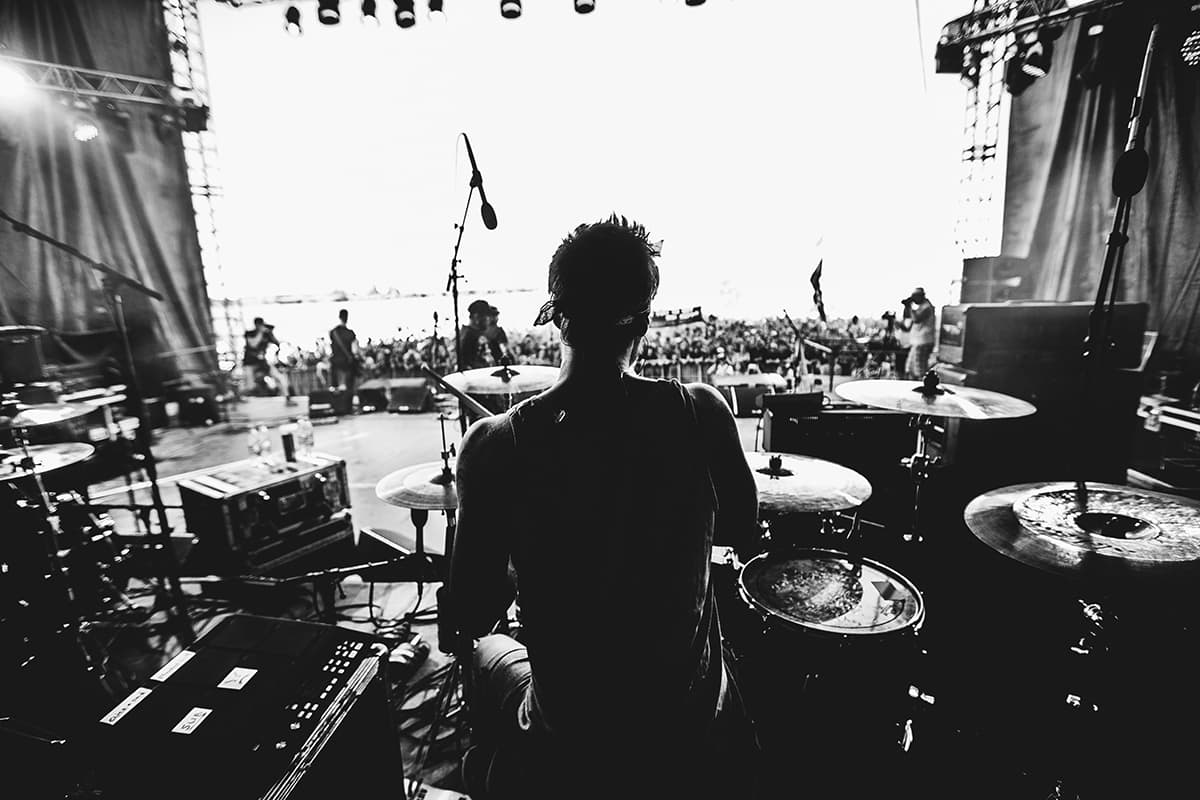 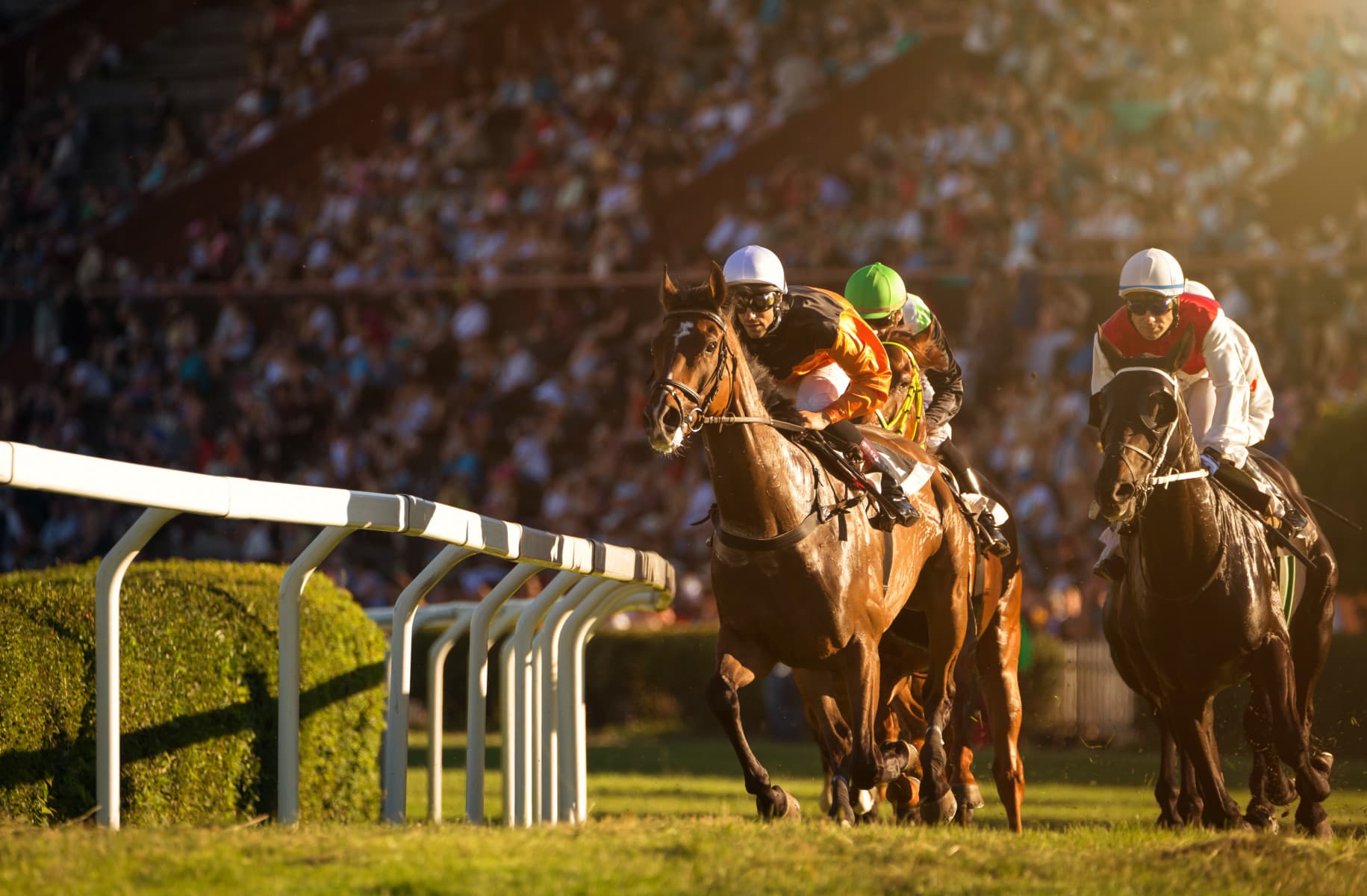 I started my career in charter aviation back in 1983, one of our main suppliers was Eagle that became Gama Aviation. I have worked on many a varied and challenging charter trip, from a B747 for all the UK based news teams travelling to New York to cover 9/11, sleeping on the floor at Luton until US air space re-opened.

Sadly I was ‘responsible’ in part for Dennis Bergkamp having a well documented fear of flying, the Dutch press travelled with the Dutch National team and in New York a journalist joked with a cabin attendant, telling her to handle his bag carefully as it had a bomb in it – all of the passengers were held in unairconditioned airport buses while security searched the aircraft for a device that wasn’t there – 5 hours later the aircraft departed, minus the journalists.

Direct Air Charters started and we continued to organise Worldwide music tours, Football World Cup Charters, Ryder Cup, including touring the trophy around every Welsh golf course for the event at Celtic Manor.

Favourite aircraft: I have a soft spot for the Challenger 604 as it’s the first heavy jet I flew on.

I have worked in the world of aircraft charter from 1986, learning pretty fast how (it was sink or swim) to work in the crazy world of film, entertainment and media. From there I worked for 10 years up in London, carrying on in the same vein and adding to my portfolio of charter clients from banking, private clients, royal family and music. I worked briefly with Wendy at Business Air Centre before we made the decision to start Direct Air Charters working predominantly in the world of music (be it touring, promoting or private performances) and major sporting events (in particular Golf and F1)

Touring, we have it sorted.

Our global contract jet charter teams have considerable experience in putting together frequently changing, complex itineraries that are required to delivered over weeks if not months.

With aircraft from within our charter jet fleet supplemented by audited operators, we can offer a wide range of aircraft from Airbus ACJ’s to Embraer Legacy’s (a tour favourite) and Challenger 605’s. All are supported by a dedicated Account Manager and Operations cover that will double, double check the detail so you don’t have to.

Managing tours is a complex business with many variables. As your flight support partner we aim to remove as many as we can so that your mission is delivered every step of the way. 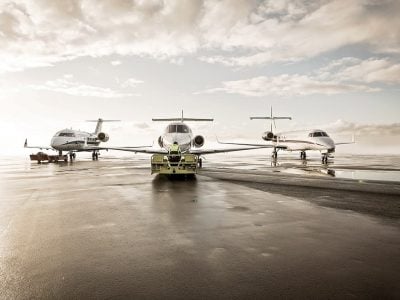 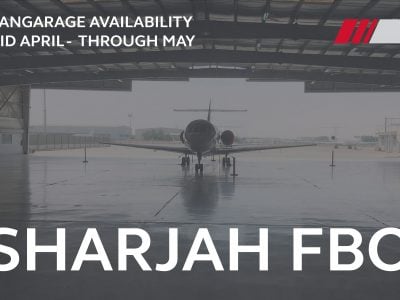 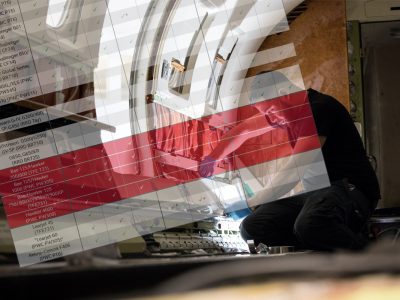 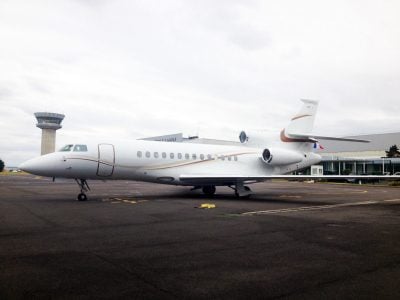