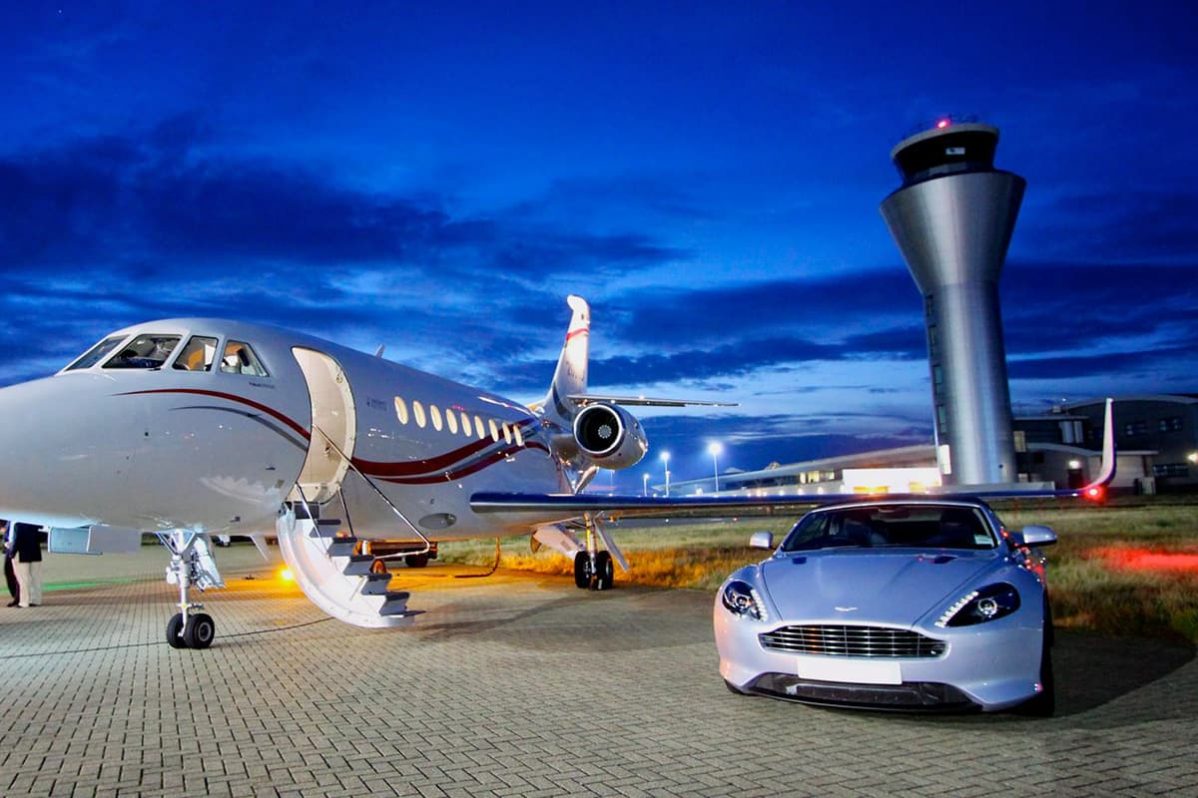 Jersey, 17th February 2016 – Gama Aviation Plc, one of the world’s largest business aviation service providers, has today announced that it has been granted approval of its acquisition of Aviation Beauport Ltd by the Jersey Competition Authority.

The deal, which was conditionally announced on 8th January, expands Gama Aviation’s managed fleet by four aircraft, brings light jets into its charter fleet and increases its property portfolio with the Island’s only FBO facility.

Marwan Khalek, CEO of Gama Aviation Plc commented: “We are very happy to have finalised the acquisition. We would like to thank the Jersey Competition Authority and the Channel Islands Competition and Regulatory Authorities for their oversight and approval of this deal. We are looking to grow the business and our presence in Jersey is an excellent strategic fit for the Group as the Channel Islands are an important economic centre matched by our operations in Hong Kong, Sharjah, Geneva, Teterboro, Chicago, West Palm Beach, Dallas, Las Vegas and those around the London area.”

Group CEO for Ports of Jersey, Doug Bannister commented: “Gama Aviation’s presence as a global operator is a significant endorsement for local aviation. Gama Aviation Jersey will strengthen the Island’s stance and credibility, opening up new opportunities and potential growth as a thriving hub for business aviation services”.

Duncan Daines, Group Chief Marketing Officer at Gama Aviation, commented: “We’re delighted to be joining Jersey’s thriving business community and look forward to fully introducing ourselves to the business aviation community across the island in the coming weeks and months.”

With Jersey’s new aircraft registry, its high density of high net worth local residents and aircraft owning businesses, the acquisition is both a logical extension of Gama Aviation’s global Air and Ground network and represents excellent growth potential for its services.

Today Gama Aviation has also announced that it has been given formal approval to expand its operations in the Middle East with the building of a new business aviation facility at Sharjah International Airport. This development will enable the company to take advantage of the significant growth in demand for business aviation in the region that is forecast for the coming decade.