As your prospective aircraft management company it is critical that we build an operational picture of how you will use the aircraft either through:

This is important for as it will help authenticate and add greater fidelity to the budget that your Account Manager will develop for you. It also creates a benchmark by which we can then determine to what degree marginal gains can be delivered.  For instance a predicted twenty trips to Geneva would allow us to begin to leverage our scale in fuel buying.  The dollars or cents saved in doing so may seem trivial to the overall cost profile but we prefer not to see our clients’ money (quite literally) burned.

But I can’t predict my flight schedule?

We understand. the beauty of having a private jet is your ability to travel when you wish to where you wish.  The above is not an attempt to constrain, but merely make sure we are working hard on your behalf to manage the operating costs of your private jet.  Working with your EA we can determine patterns of travel and ensure that the support structures are aligned to your likely travel arrangements, this would include but is not limited to:

For a recent client, working in live entertainment, we were able to effectively plan and budget for a three year commitment, adapting the plan as requirements changed. Planning in this way is a direct consequence of our experience working within the special missions environment.

As the name suggests this cost basis is highly dependent on the number of times the aircraft is used over a given period and specifically identifies the following:

All operational budgets provided at the start of an engagement will have a projection of the costs of the above based on a likely scenario however again the true aircraft operations variable only be really defined by working through the detail.  By way of example, the variable cost profile on a $17m Bombardier Global flying 200 hours (the bare minimum number of hours we would advise) would have a variable operational cost of between $170-200,000. All of which are passed to you, the client, by us at cost price.

Improving the fidelity of the figures

Again this is a relatively small figure against the depreciation or annual financing commitment of the aircraft however accuracy can be improved by spending more time on delving into the details.  For example:

Private jet direct operating costs are almost all concerned with the specific requirements of directly operating the aircraft, therefore they are one of the higher costs basis.  Using our $17m Bombardier Global example flying in the region of 200 hours, the direct operations costs could be in the region of $700-800,000.  The ‘DOC’s are calculated on a flight hour basis and include the following:

Off all the private direct operating costs, fuel is always seen as the most expensive item. It is also the item that can be best negotiated based on scale agreements with the fuel majors such as Air BP or with FBO networks.  The scale of the discounts will reflect anticipated fuel uplift or historic uplift and can, at certain locations, lead to tangible savings. For example, for one client we where able to defray there entire management fee for the month based on one trip to a location where we had secured volume discounts.

Improving the fidelity of the figures

To  improve the direct operating cost models, we will need to establish with you the following

After the private jet’s direct operating costs or DOC’s are considered the next largest cost area are the aircraft’s fixed costs. Again here it is worth considering the detail particularly if a new owner is taking onboard an aircraft.  The costs basis to be considered as fixed costs are typically as below:

Rather than a laborious dig through each, let’s look at some of those that are regularly examined 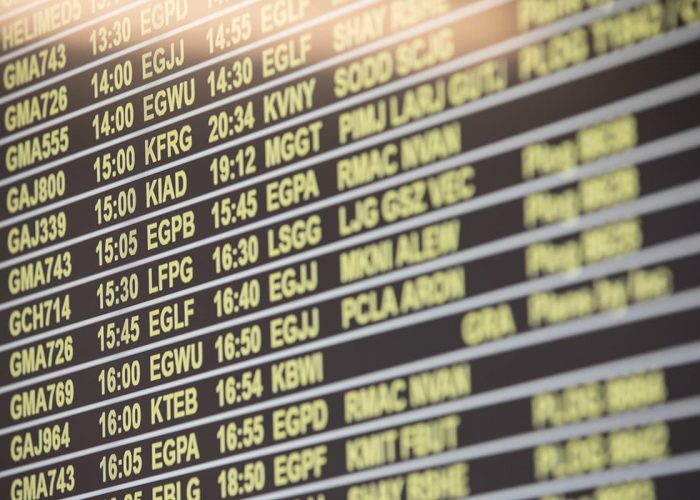 Brexit and private/business flying after 01 Jan 2021 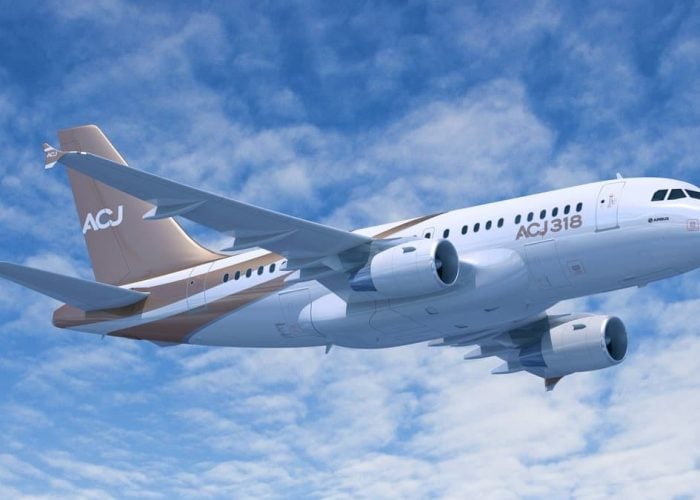